In a land far away was a platoon of misfits

And had crazy food and songs,

For spending the time with fun.

Their leader was a crazy madcap

Who enjoyed using the grenades.

He used to juggle the grenades mid-air,

Sometimes without even the pin.

Their sniper was a lazy oaf,

But his aim was as sharp as a hawk,

And he’d have booze sitting on the lookout

The sergeant was a gunpowder addict,

And would sniff it to feel the high.

He made an awesome steak

The soldiers that were part of the team

Were no less than these three.

All were crazy Gauls with weird fetishes

Looking to punch one another.

Their cook was a madman too made dishes

Which scared the death itself.

His spices were lethal combinations

The platoon was mad not to stay away.

But soon they were attacked by an invading army

For the army didn’t know how crazy they were

And mad they got into a war.

The sniper took down their commander,

The grenadier blasted their squad,

With his heavy guns taking down them all.

But it ended before their help arrived

The crazy platoon made it alive.

Oh no, they weren’t the kind to mess.

They were crazy with food and songs,

But still were the heroes of the war. 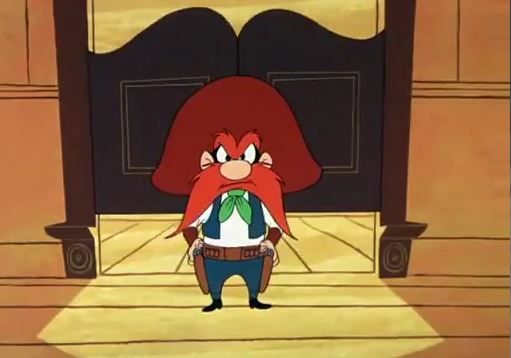